Sexual Harassment Empowerment is acknowledging when something doesn’t feel right for you, and doing something about it. Not accepting, and stifling your feelings but rather honoring yourself and speaking out.

When I was at University in New Zealand in the late 80’s I was a sexual harassment contact person, helped to coordinate a free legal advice service in my home town, headed up the Women in Law group, and spoke to lecturers about the importance of gender neutral language. My first publication I wrote after I graduated with my honors degree, was on Sexual Harassment in the Workplace – a guideline for the Trade Unions in New Zealand.

One of my favorite professors was a very good-looking, young, effervescent, charismatic person. He was always very touchy feely and appreciative of bright, intelligent students and would often go up to them and give them a squeeze on the shoulders or go to give them a hug, or touch them as a sign that he appreciated them and “saw” them. Many times students (both guys and girls) would feel uncomfortable with this attention and so my role was to go, on many occasions, to him and let him know that the beautiful young woman who always sat in the front row felt uncomfortable by his attention, or the tall, dark, young guy who was his graduate student didn’t like it when he placed his hands on his shoulders and looked over at what he was working on.

The professor just didn’t realize that his way of showing his love and appreciation and respect was totally misunderstood and unwanted. Simply by pointing out these situations helped but I also spoke with the people complaining and explained that this was just his love language and his way of showing that he noticed them and appreciated their light, their intelligence, their presence. That was just his way of communicating his love.

I also encouraged each person to speak up directly to the professor if he continued to show them attention that they didn’t feel comfortable with. For example, if the professor came up and put his hand on their shoulder, I suggested that they place their own hand on the Professors hand, turn to look him in the eyes, remove the hand and tell him that you appreciate him noticing you but that his physical attention was uncomfortable and to please not do that. And sometimes habits are hard to break so the person may have to do more than once, but not to give up. 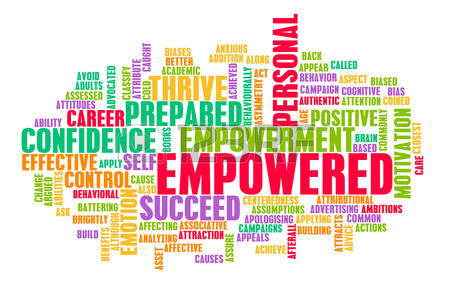 The same in the free legal advice service I volunteered at and helped coordinate. People would come in wanting advice on situations that did not necessarily require a lawyers intervention and where possible I would guide them to face the person they were having the issue with and address the problem directly, coaching them on what they could say, do role plays so that they could practice their responses, etc.

I moved into the sexuality field after I graduated from University and started traveling the world. After 7 years of studying tantra, meditation, personal growth, dance, health and mysticism I started teaching workshops and working with individuals in New Zealand, Europe, and North America. I have been actively assisting people for 25 years to become more empowered individuals and to communicate openly and honestly with those that they love and also to speak out in situations that they feel uncomfortable.

I feel personal change and the betterment of our society comes when we stand up, speak out and honor ourselves for what we feel.

For me, whenever I find myself in an awkward situation where something just doesn’t feel right, or I feel I am being dishonored or not respected, I take a moment to breathe, center myself, then either express my feelings or remove myself from the situation if I don’t think my words will be heard. Sometimes I write to the person, after the occurrence, just to clear the energy from my head… or go for a run or a swim, or have a bath/shower, if I feel I need to “wash” away that experience. Or meditate and visualize the disharmony in my cells, flowing out of my body, focusing on my heart energy and giving thanks to that person for allowing me to feel, express and empower myself. For me, that’s freedom! 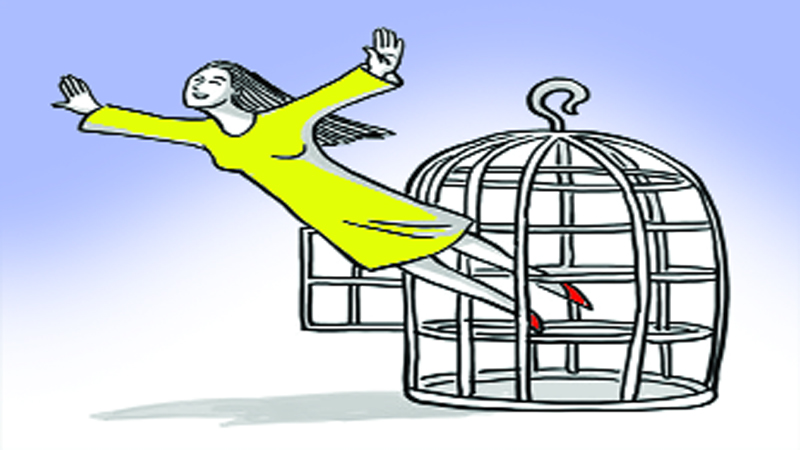