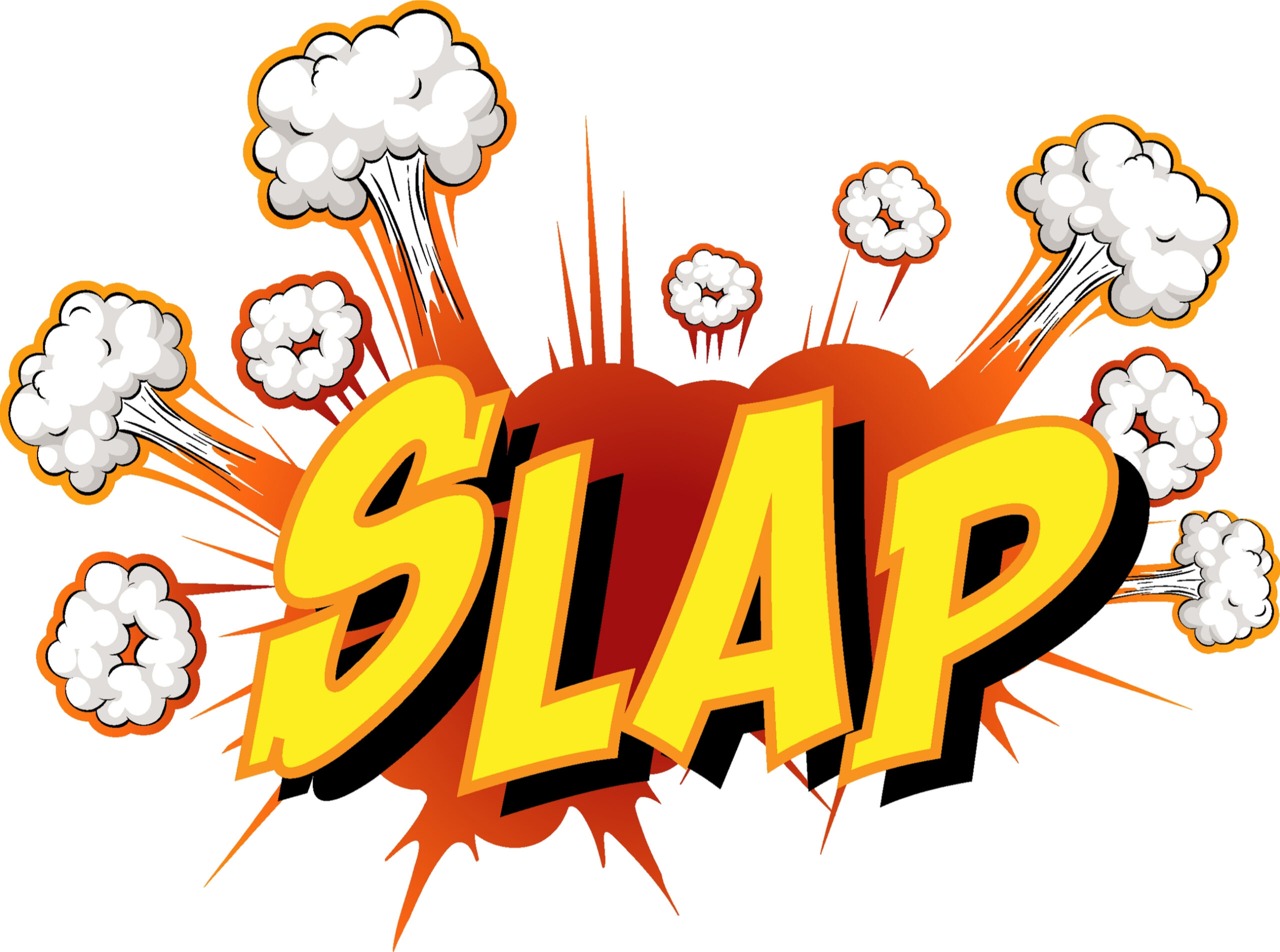 Well, everyone is talking about Will Smith smacking Chris Rock for his offensive remark concerning his wife Jada at the Oscars! A part of me says, “Good on him!” for standing up and defending his wife’s honor. It’s not easy having Alopecia (a condition that leads to hair loss). I was impressed that Jada showed up in all her hairless glory to the Oscars, looking absolutely fabulous by the way! Jokes can be hurtful. Sure, they are jokes but they can still be hurt-full. You could see it in her face and body when she heard Chris Rock’s joke about her being in the next G.I. Jane movie (where Demi Moore famously shaved her head for her role). When people are continually the brunt of hurtful comments it can wear them down. Chris Rock’s attempt at a joke obviously hit a chord for protective partner Will Smith. He rightfully did not just brush it off with a smile and responded, although responding with violence is not the best role model behavior to exhibit to the millions of viewers, that include young people too.

Too often in this world people respond with violent outbursts when faced with attack, discrimination, and judgement. We see it in our schools! A friend confided recently to me that her 5 year old boy was attacked in a school bathroom by another school kid with a baseball bat for no reason other than he was in the wrong place at the wrong time and the child had anger issues!

There are other ways to deal with attacks that do not include violence. I suggested that my friend enroll her son in martial arts to learn self-defense skills to use if necessary and to empower him to deal with bullies.

Will Smith apologized when accepting his Best Actor Oscar award and was visibly upset by what had occurred. His actions do symbolize a need for everyone to learn how to deal with anger when faced with abuse, aggression, verbal attacks, and bullying.  A reminder for us all that our words have power and have consequences. Choose your words wisely. Be cautious of making jokes at other’s expense. Being funny is funny but sometimes it isn’t! Laughter is great medicine especially when dispensed with love. Putting people down is not funny. Let’s choose words that lift people up, make them feel good and propel them forward into their lives with joy and pride.

No matter how you look, whether you have a full head of hair, or no hair. Whether you can hear, or not hear… we are who we are and that should be celebrated. My take-out from the Oscars was the inclusiveness of the nominees, the winners speeches that acknowledged diversity, and the awareness created of the joys and difficulties of being deaf as depicted in the heart-warming, humorous Oscar Best Picture 2022, CODA (which stand for child of deaf adult(s)). We watched CODA after the Oscars finished and it left us with tears streaming down our faces, joy in our hearts and a happiness that such an uplifting heart-felt movie won this year’s Oscar. Check it out!

Sometimes I imagine life as a movie, my movie, where I am the main actor. Now, to be honest, my movie is pretty awesome! Filled with adventure, love, excitement, joy. I feel very blessed. There’s not a lot of drama in my movie but for me it is exciting to watch, and to be part of. I feel that we choose our movies, and see what we want to see. And if we don’t like the movie, then rewrite the script.

Back in the late 80’s I was studying Law and loved theater so participated in the University Theater Group, performing in several productions. I was living in a flat (shared house) and had to walk back late at night after rehearsals. I used to have nightmares of being attacked from the bushes as I walked back. I decided to attend a self defense course for women and started rewriting my dreams. I walked tall, with strength and determination in my step, down the middle of the road after my rehearsals. My dreams started to change. I started to see myself as a super hero, filled with power and the ability to fight off any evil. Soon my nightmares turned to action adventures to sexual adventures where I would turn the table completely on my assailants and make it a sexy, romantic story with a happy ending. True!

In my book Soul Sex – a sexual adventure, I wrote a story about an empowered young woman traveling the world. Every where she goes she has the most incredible experiences. There are 12 chapters with 12 different countries and lots of fascinating opportunities. Are they all true? I claim creative license. We can all claim creative license of our stories.

One chapter was set in Egypt where our intrepid traveler and a friend get picked up by a couple of local boys and invited back to their place for the evening. The local boys treated them to local delicacies. Our traveler ended up in bed with the good looking Egyptian boy and had the most erotic, sexually fulfilling evening of passion. The other didn’t. And the other one ended up getting all her travelers checks stolen! Moral of the story? I’m not sure there is any. Or maybe you can just come up with your own moral? That story set in Egypt actually happened. The girl that accompanied me that evening did get her travelers checks stolen…

Movies are wonderful enactments of stories, true, based on truth or imagined. I love watching movies. I love appreciating good acting. But always, at the end of a movie I reflect back on my own movie and what did I see of myself reflected in that movie. What did I learn about myself.

When we realize we are our own movie, it is an insightful revelation. It is amazing to look at ourselves and our lives as if we were the movie. Imagine…just imagine… you are the writer, director, producer and actor of your own movie. What would it be like? And how would you write it from this point on?

Win an Oscar for your movie. Be your best self. Write the best script. Make it into a movie you are proud of!

The easiest travel is in your own back yard. You don’t have to go far! Las Vegas is my back yard. I have lived here for over 11 years and…